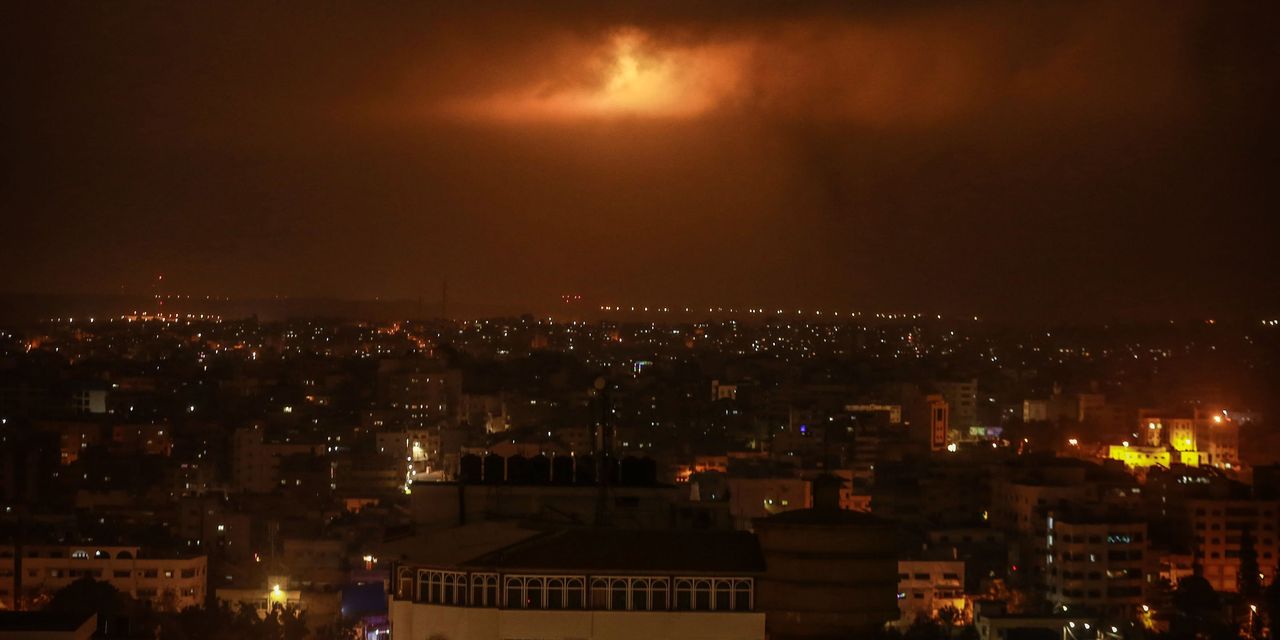 TEL AVIV—Militants in Gaza fired greater than 30 rockets into Israel in a single day, the worst flareup in months amid escalating nightly clashes between Palestinians and Israelis in Jerusalem.

In response to the barrage, Israel struck Hamas navy targets, together with infrastructure and rocket launchers, Israel’s navy mentioned Saturday.

In an announcement, Hamas spokesman Fawzi Barhoum mentioned Israel’s bombing of Hamas targets in Gaza in addition to the current clashes in Jerusalem are “part of its comprehensive aggressive policies against our people.” Hamas did declare the rocket fireplace however mentioned “what the Palestinian resistance is doing in response to this aggression is within the framework of carrying out its national duty to protect and defend the interests of our people.”

No casualties had been reported in both Israel or Gaza.